The fashion capitals of the world 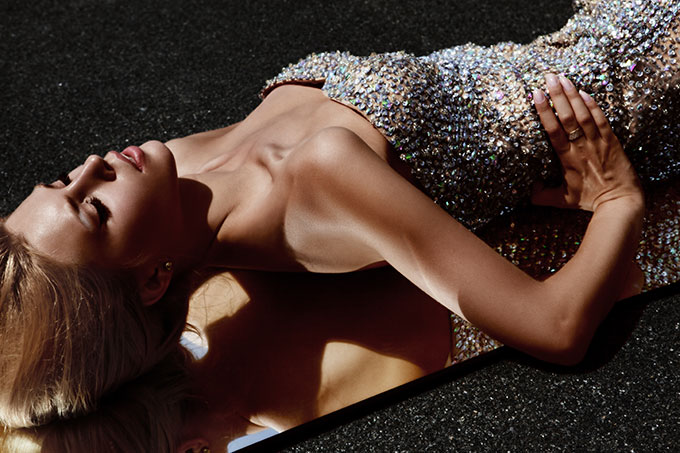 Where there’s human life, there’s fashion. Or so they say. And if you think about it, you will find that they are correct. Some sort of fashion, however basic, seems to be an inherent trait among us humans. And if that is the case, it then naturally follows that some will be better than others. Fashion is something that is a factor of both human taste and the geography of a place. And every season brings about its own variation in fashion.

In places where the summers are oppressive and people scramble to find life hacks to live through, fashion naturally leans on the lighter side. On the other hand, people staying in cooler climates tend towards heavy dressing. This of course is a generalization and there exist a vast array of styles and choices open to people when it comes to fashion.

Sometimes fashion sees a lot of influence from popular culture, like in the movies. But nothing influences fashion more than the bona fide fashion capitals of the world. These capitals have a major sway over the world of high-fashion and it’s in these places that you will see the world’s top-designers showing off their excellence.

This sparkling city is said to be the fashion capital of North America. And very few people would disagree. It has served as the starting point for many famous fashion designers of today. And is sure to be the same for many of the future. Names like Betsey Johnson, Calvin Klein, Donna Karan are some of the names you can associate with New York. All of them were there before their names took over the world of fashion. It is estimated that more than 5000 fashion showrooms exist in the city. The city is notorious for its traffic, but if you can take that in your stride, all that time you spend stuck on the road can possibly be utilised in checking out the street fashion too!

This one’s a no-brainer. One would kind of expect the city of Paris to be on any list that talks of the world’s fashion capitals. Iconic fashion houses like Chanel, Louis Vuitton and Christian Dior among others call this city home. And it’s the go-to city for fashion models from around the world. 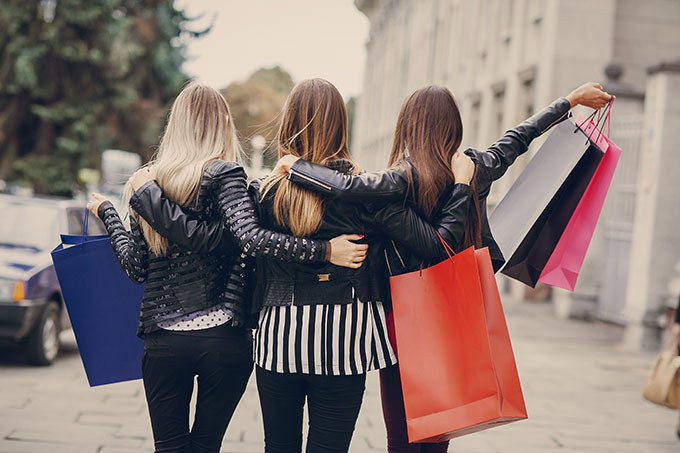 Since the middle-ages this city has been known for churning out luxury goods. Shoes, dresses, jewellery of the finest quality have come out from this Italian city for many centuries now. Things are no different today. The city boasts of more than 12,000 fashion companies. It’s a great place to travel to and a once you are there, a great place to pick up the best of high-end fashion as well.

This city houses the likes of Burberry, Stella McCartney and others. It has come a long way since its days of leading the world’s fashion charts in the Elizabethan era. Today it’s still a trendsetter but in more contemporary and new-age styles.

But whatever may be a city’s association with fashion brands, no city can be termed as a fashion capital if its people do not reflect it and a simple walk through any of these can leave no doubt about their claim on the same.