Hottest baby names right now - but which will Prince and Kate pick for baby number 3?

Neither has been revealed, but that has not stopped fervent discussion from raging across social media channels, Mumsnet forums and good old-fashioned coffee shops. Ever the opportunists, bookmakers have seized on the event to offer odds on the gender and what the name will be. Here are the favourites:

In the immediate aftermath of Kate Middleton’s pregnancy announcement, the vast majority of bets went on her and Prince William naming their third born Alice. They have chosen popular names for their last two children, George and Charlotte, and Alice fits the bill. It is currently number 24 in the list of most popular English names, just after Charlotte at number 23. The name also has a royal precedent as William’s great-grandmother was called Alice, and it remains the favourite.

This is the bookmakers’ favourite if the latest addition to the family is a boy and you can currently find novelty markets offering odds of around $11 on it. Arthur is the 35th most common English name and the most popular of all the historical royal names outside of the ones currently in use by the family (Charles, William, Henry, Edward, James etc).

That should make it a strong contender as they are unlikely to go for something outlandish like North, Apple, Blue Angel, Buddy Bear, Ocean or Chardonnay. Can you imagine little Princess Chardonnay running after George and Charlotte? That is simply not going to happen, so traditional, old-fashioned English names with a royal precedent but some current popularity are the way to go. King Arthur is the stuff of legend, but Queen Victoria had a son called Arthur and so did Henry VII.

The next name needs no introduction from a royal perspective as Queen Victoria was the longest-serving monarch in British history and among the best known. It is an interesting option, but it might be a bit too obvious, and it is not as popular a name as Charlotte or George. Victoria currently ranks at number 88 on the list of the most popular English names and might not justify short odds of $15. 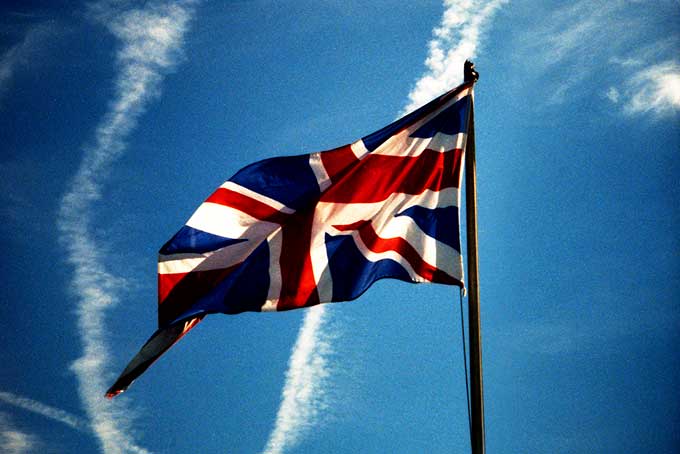 Frederick is also $15 in the running for the next royal baby name and looks a really interesting option. There was almost a King Frederick in the 1700s as George II’s first born son had this name, but died before his father. Instead George II was succeeded by his grandson, George III, and Frederick never sat on the throne. Several princes throughout history have been Fredericks and it was also the middle name of both King George V and King George VI. Frederick only ranks at number 75 in the most popular names in England, but Freddie is 17th, so the name would be current and Wills and Kate are probably not above an abbreviation.

Queen Victoria was so devoted to her husband, Prince Albert, that she named all her male children after him (first or middle name) and insisted they follow suit. Most acquiesced and for a time Albert was the dominant royal name. It has since faded, although Prince Harry and Prince Albert both have it as a middle name, and it is growing in popularity among the general population, so it is a hot choice for the next royal baby.

The field is huge and ranges from the sensible (Elizabeth, Alexandra and Grace at $17) to the ridiculous (Bear, Wayne, Waynetta, Daenerys and, you guessed it, Chardonnay at $501). Remarkably Kylie is only $251, but Joffrey is out at $1001. There are some interesting longer shots, like Richard and Margaret at $51, but ultimately it is likely to come from a small pool of popular but traditional names not currently in use by Prince William’s immediate family, which makes the likes of Alice, Albert and Arthur sensible choices.

Author bio
Martin Green is an English journalist, he has never met the Duke and Duchess of Cambridge, but he did once interview the Duchess of Cornwall at an agricultural college in Essex.