Win a double pass to the new film 'VICE' 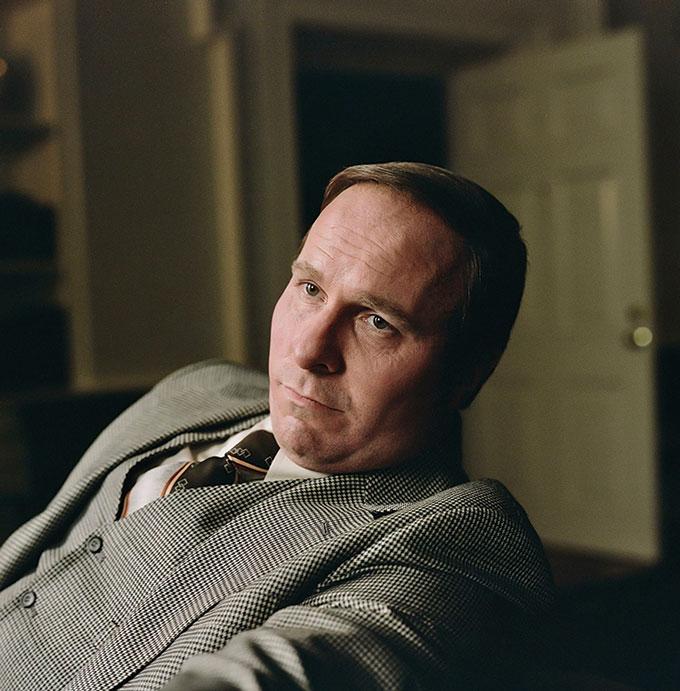 We have 10 double passes to giveaway!

Oscar winning writer/director Adam McKay (The Big Short) brings his trademark wit to the true story of US Vice President Dick Cheney in Vice. George W. Bush (Rockwell) wins the 2000 election, but it’s Cheney (Bale) who quietly takes charge, wielding his newfound power as vice president to reshape the country and the world – with lasting consequences. Christian Bale, Amy Adams, Steve Carell and Sam Rockwell are at the top of their game, delivering hilarious, uncanny portrayals of America’s most powerful players. A film about those who have power, those who want power, and those who abuse it, Vice is a smart, irreverent comedy-drama that will shock and entertain in equal measure.

"Entertaining and wildly original. The entire cast is sensational" Deadline

This competition is now closed. Thanks to everyone who entered. Congratulations to the winners: Johnny P, Berta H, Olivia A, Sarah I, Julia R, Crystal U, Todd B, Nerida C, Alicia T & Maddy F.

Terms associated with this competition:
The prize: Win a double pass to the new film 'VICE'. There will be 10 winners. The winner can only win once. The Fashion Weekly Win a double pass to the new film 'VICE' is valued at normal ticket sales. The winning entrants must claim their prize within 48 hours of receiving the confirmation winning email. All entries must be received by 11:59pm on Monday, December 12, 2018. The winner will be notified by Tuesday, December 13, 2018. Entrants must be aged 18 and over and be a resident in Australia. The prize is non-transferable or refundable and there is no cash alternative. The winner will be contacted using the details provided to enter the competition. If either a prize is declined, or the winner cannot be contacted within a reasonable time, a supplementary winner may be selected at our discretion. By entering this competition you are agreeing to Fashion Weekly's terms and conditions.