Trends To Watch Out for In Aesthetic Surgery 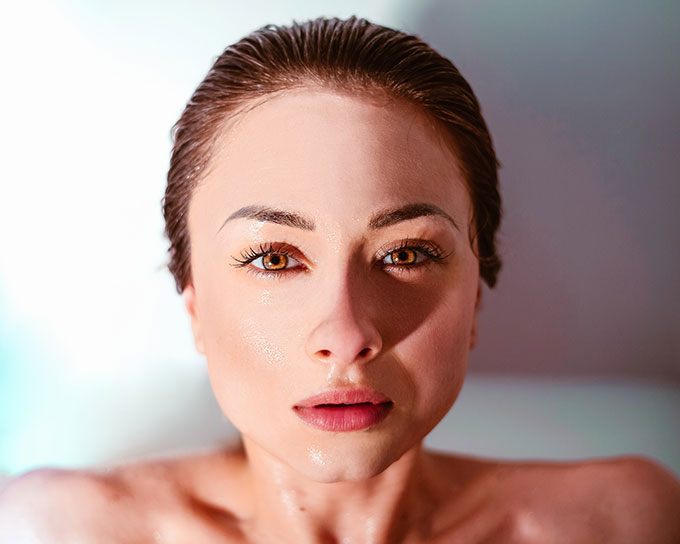 Australians are having more cosmetic surgery than Americans, with the Australian College of Cosmetic Surgery reporting that they underwent 20,000 breast surgeries and 30,000 liposuction procedures in 2018. Brazilian butt lifts, breast augmentations and liposuctions continue to be some of the most solicited procedures, but the sophistication of technology and patient expectation alike are leading to a demand for a greater variety of procedures. Some of these - including vaginal reconstruction, were once considered rare, but are now more accessible than ever, with more natural results and a better reputation for safety.

Many patients who are hesitant to have nose surgery are opting for ‘the second best option:’ a ‘liquid nose job.’ In this procedure, the surgeon injects fillers strategically, thus hiding humps or adding volume and height to the nose. Despite its seeming simplicity, this procedure is not to be taken lightly. The filler needs to be applied by a qualified, skilled surgeon, who will ensure that the needle doesn’t enter or compress an artery and block blood flow. Although it hasn’t been confirmed, beauty experts often allege that Kim Kardashian (who denies having undergone the knife) sports a straighter, perkier nose thanks to this procedure.

People who have been having lip fillers in the upper lip for several years may find that the length of the space between the nose and the upper lip increases owing to gravity. Others may simply wish for more of the pink interior lip to show, without resorting to lip fillers. Enter the lip lift - a procedure that involves removing a small amount of skin from beneath the nose, thus lifting the lip upwards while the scar is completely hidden beneath the nose. This procedure is undertaken in as little as half an hour, and can eliminate the need for lip fillers if the desired volume is obtained. If you desire something less permanent, then do like Megan Fox and Courtney Cox and opt for subtle ‘baby lip fillers’ that are applied every few weeks, but which have a more subtle look than the full-on fillers that were in vogue just a few years ago.

One of the characteristic signs of ageing is the formation of lines at sides of the nose, reaching downwards into the mouth. These lines can continue down to the jawline when marionette lines begin to form at the side of the mouth. To defy gravity and achieve a smoother appearance, fillers to soften the nasolabial folds and target fine lines and wrinkles in this area are increasingly being used to turn back the hands of time. This procedure is commonly combined with voluminising fillers in the cheeks, to create harmony and lift the mid-face area in a more natural-looking fashion.

In the past, women seeking a curvier silhouette often opted for two procedures separately: a breast augmentation or lift, and a Brazilian butt lift. Today, many are choosing to have both procedures done at once. During this surgery, liposuction will often be carried out so that a patient’s own fat can be transferred to desired parts of the body (in the breast and buttock/hip area), so the surgeon can create greater harmony than those that can be afforded by implants alone.

Women who wish to have larger breasts sometimes worry about the weight that implants can bring. These days, implants such as B-Lite are 30% lighter, affording greater comfort and a lower likelihood of breasts sagging because of weight. They contain ‘microspheres’ that are permanently bonded within the surrounding cohesive silicone gel. Thanks to these microspheres, less silicone gel is required, hence the lighter weight.

Plastic and aesthetic surgery procedures are bigger than ever in Australia, where patients are opting for body reshaping, new injectibles, and simple yet efficient surgeries such as lip lifts. Not only are new technologies offering greater safety, but they are also enabling more than one procedure to be carried out on the same day. Finally, those who do not wish to go under the knife can opt for a variety of non-invasive or minimally-invasive procedures - everything from thread lifts to fat freezing in practically any part of the body. 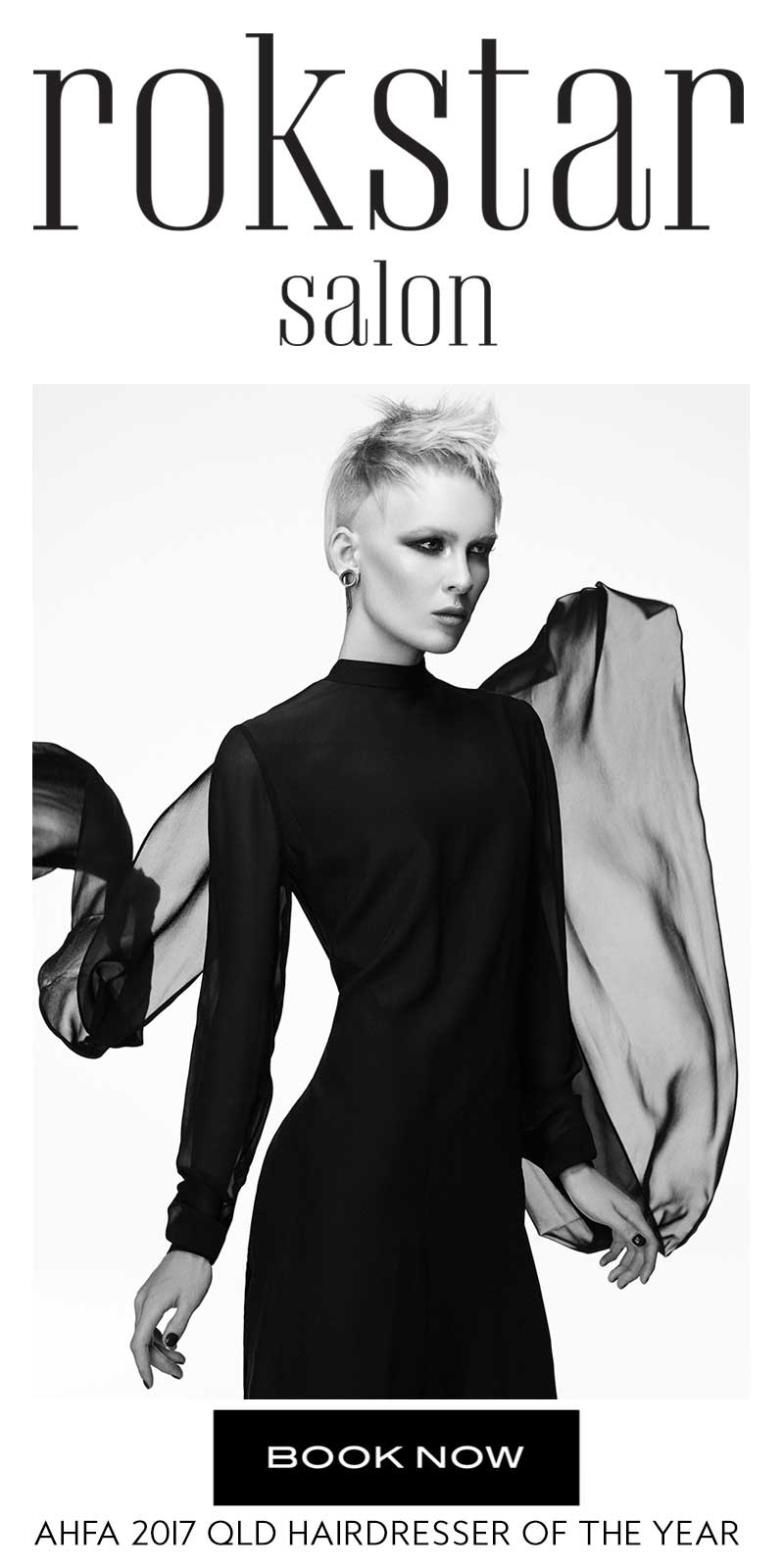 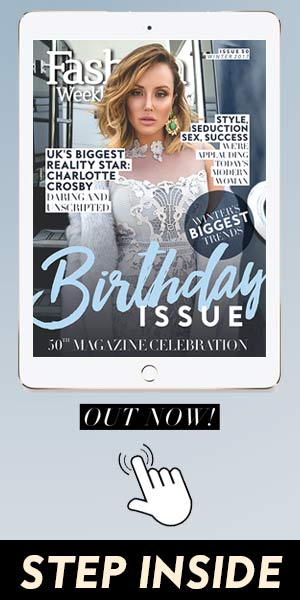 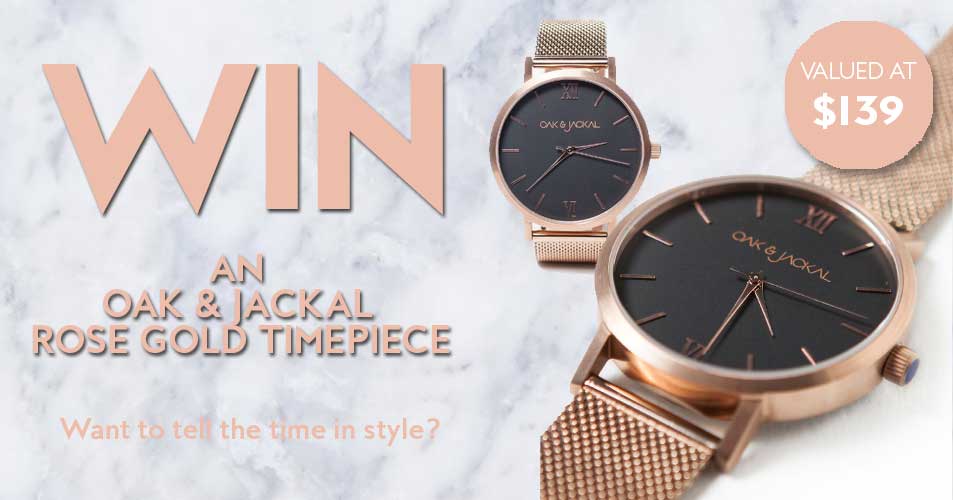